I have some great news to report (and some nepotism to perform)! My sister, Rona Jaffe Writer’s Award winner Ashley M. Jones, has a great book coming out called Magic City Gospel! The book is a product of three years at FIU’s creative writing program, creating a body of work representative of her life and her experiences. I was there at every step of this book, watching her create each poem and providing feedback (some of my suggestions may have found their way into her poems). 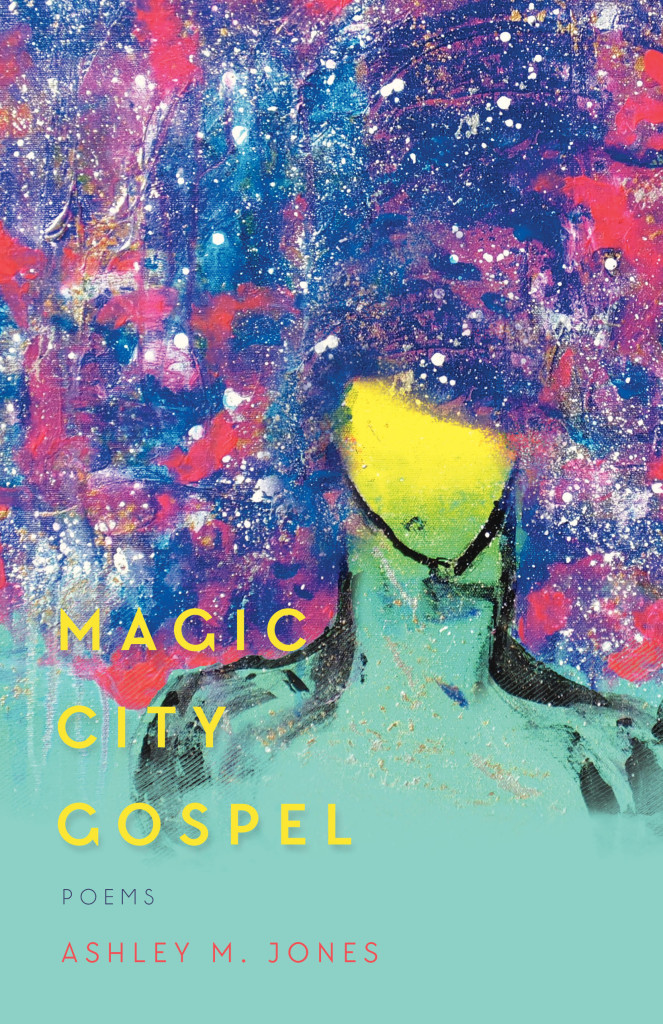 However, I’m not lauding this book just because she’s my sister. Jones’ Magic City Gospel is a collection of haunting poems detailing the sorrows and the highs of living in Alabama, a place soaked in the blood of black slaves and Native Americans, a place that is as known for the KKK and Jim Crow as it is fried chicken and good potato salad. In short, Magic City Gospel focuses on the strange complexity that makes Alabama, and more specifically Birmingham, a simultaneously fantastic and horrifying place to live. Here’s the official blurb and more about Ashley:

Magic City Gospel is a love song to Birmingham, the Magic City of the South. In traditional forms and free verse poems, 2015 Rona Jaffe Writer’s Award-winner Ashley M. Jones takes readers on a historical, geographical, cultural, and personal journey through her life and the life of her home state. From De Soto’s “discovery” of Alabama to George Wallace’s infamous stance in the schoolhouse door, to the murders of black men like Trayvon Martin and Eric Garner in modern America, Magic City Gospel weaves its story through time, weaving Jones’ personal history with the troubled, triumphant, and complicated history of Birmingham, and of Alabama at large. In Magic City Gospel’s pages, you’ll find that “gold is laced in Alabama’s teeth,” but you will also see the dark underbelly of a state and a city with a storied past, and a woman whose history is inextricably linked to that past. 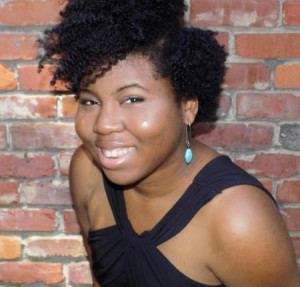 Ashley M. Jones received an MFA from Florida International University. She was a finalist in Hub City Press’ New Southern Voices Contest, Crab Orchard Series in Poetry First Book Award Contest, and the National Poetry Series. Her work has been published by the Academy of American Poets, pluck!, PMSPoemMemoirStory, Prelude, Kinfolks Quarterly, and other journals. She received a 2015 Rona Jaffe Foundation Writer’s Award and a 2015 B-Metro Magazine Fusion Award. She is an editor of [PANK] Magazine, and she teaches creative writing at the Alabama School of Fine Arts.

“But I wanna read some of her poetry before I trust your word, for it, Monique!” Well, lucky you; Ashley’s got tons of her work at her website, most—if not all—of it will be published in Magic City Gospel. Here’s just a sampling:

Ashley Jones lays Alabama bare, wide, beautiful, terrifying and familiar in Magic City Gospel, this wonderful collection thick with where form, history, and even the wind are all rendered blackly and masterfully. Jones’ poems are alive with ghost and kin, God and Black girls, and all are sung, SANG really, under her capable hand. The red dirt is smeared all over this book, where we get to see Sammie Davis Jr. sing for Mike Brown & the Virgin Mary painted Black and Southern. Let Jones show you her land and her people, let me drive you across roads and time and show you what Alabama is about. —Danez Smith, author of [insert] boy

Ashley M. Jones’ Magic City Gospel is exact and exacting. Her intention is to name—and she does so in a way that renders into beauty all that is harsh about the American South. This is a poetry book that knows how to be a history book, a religious text, a book of redemption. —Jericho Brown, author of The New Testament

Ashley’s book will be out Jan. 3, 2017, but you can pre-order it right now! Click here to pre-order and secure your copy. You can also connect with Ashley through her website and Twitter.