Trailers, Promos and Posters: A Backlog of TV Trailers, Movie Photos and More

TONS OF NEWS to discuss since I was absent last week. Mainly, we’ve got tons of TV trailers from AMC, NBC, FOX, ABC, and CBS to take a look at. So before I get to any posters and whathaveyou, let’s get these trailers out of the way.  (Note, all except the AMC trailer are in playlist form.)

I’ve got opinions on all of these, but I’ll give them sometime later.

You’ve seen the old Suicide Squad photos by now, but I’m listing them just to do it.

Animation fans might want to check out The Prophet, an animation feat featuring nine animators and is spearheaded by Salma Hayek. If you love poetry, this film is an adaptation of Kahlil Gibran’s book of poetry The Prophet.

Daughter of Dawn, a 1920s film starring all Native actors, has been reclaimed and will be re-released to the public.

There’s also another first look at Lana Condor as Jubilee in X-Men: Apocalypse. Again, I’m sure you have seen it already, but I’m posting it here.

There’s a first look at Martin Scorsese’s pet project, Silence, based on the novel by Shusaku Endo. The first look comes courtesy of Entertainment Weekly.

Another thing you’ve probably seen already: those Vanity Fair Star Wars photos. Here are the links so you can look at them again.

An indie film that’s more than likely playing at Cannes right now, Mediteranea has a poster that’s been released. The film is about two friends who travel from Burkina Faso to Southern Italy. After arriving in Italy, the two friends drift apart through their experiences living in a new country. 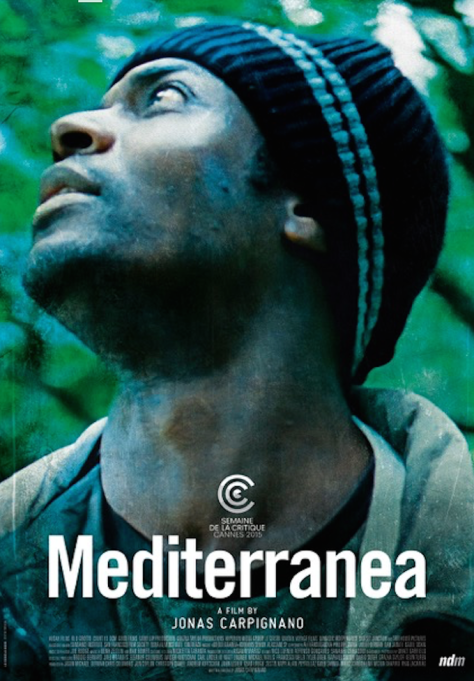 There’s a clip from Gus Van Sant’s Sea of Trees starring Ken Watanabe and Matthew McConaughey, which you can watch here.

I’m not sure if these pictures are new, but if you’ve been following Chocolate City, there’s a ton of photos from the film, which will be out May 22 in theaters and On Demand.

There are some new photos of The Falcon in Captain America 3: Civil War.

David Oyelowo is featured in an extended featurette of the HBO film Nightingale. Also, here’s the trailer and poster.

OKAY! DONE! What do you think of everything? Give your opinions in the comments section below!

Does Daniel Kaluuya Convincingly Portray An African-American Leader In ‘Judas And The Black Messiah’?

Trailer Talk: Maybe Us ’90s Kids Should Shut Up About ‘Mulan’