When we, the viewing public, say we want more diversity in our films, this set of photos is exactly what we mean. 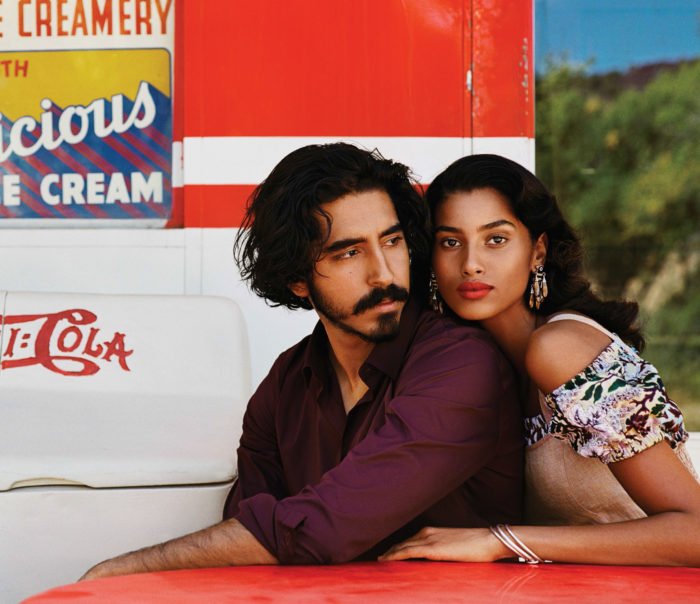 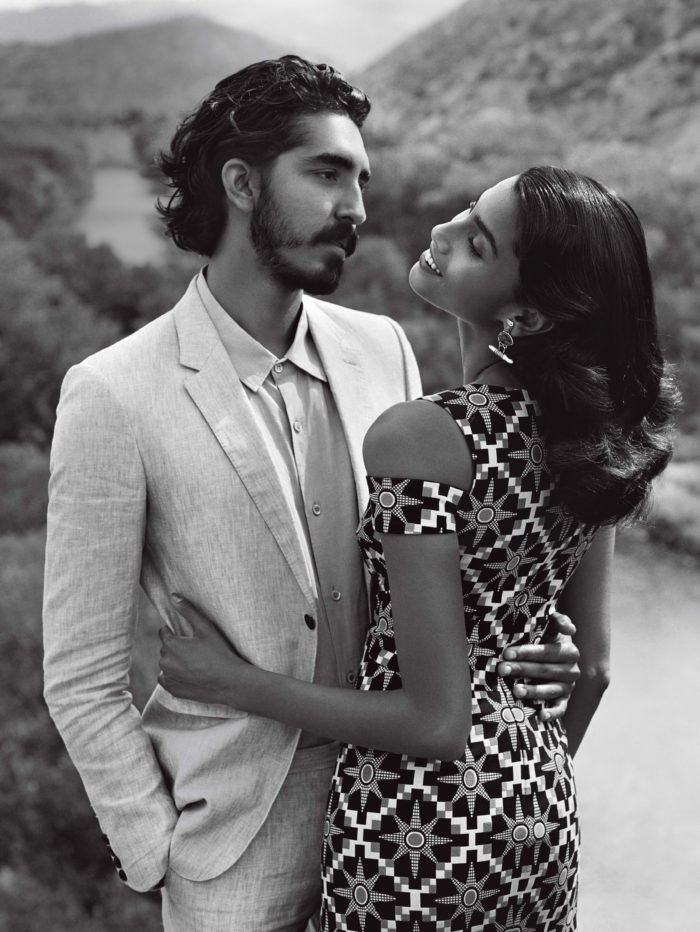 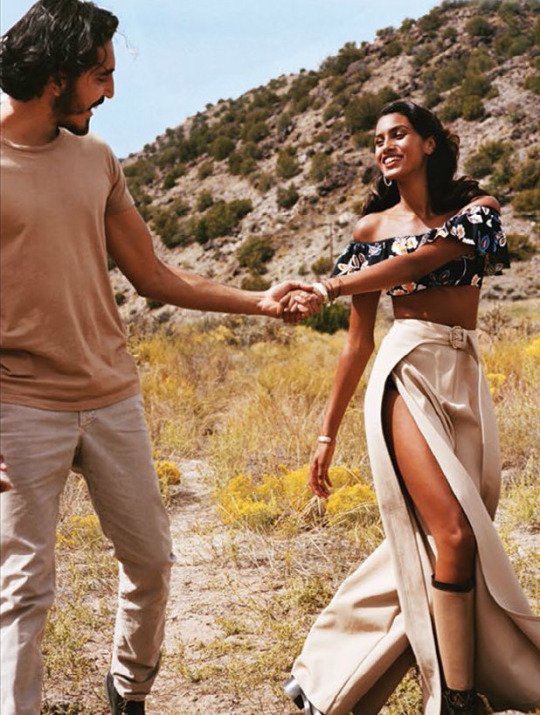 I happened to see the pictures from a tweet by film director Matthew A. Cherry, and as Fusion Editor-in-Chief Dodai Stewart responded:

i will pay $25 or MORE to watch a movie based on this photoshoot https://t.co/QrnhLpln51

I second this emotion. They look so good together you kind of hate them.

The film I see is one where it’s a retro Hitchcock-esque romantic thriller. Hammam’s character is a 21st century Grace Kelly, a cool, collected woman who’s as glamourous as she is intelligent. She’s a rich socialite who’s living in gilded prison; for some reason, she has some dangerous men after her. Meanwhile, Patel is a former MI-6 agent who is assigned to protect her, which involves taking her to a safe house in Australia. At first, all Patel’s character wants to do is retire to the English countryside where he can raise sheep and indulge his first passion, oil painting. But as he explores the Australian outback with her, he slowly starts falling in love not only with the geography, but with her as well. Eventually, the mission becomes one of getting rid of the thugs chasing her, moving back to the English moors, and putting a ring on it. The movie ends with all of this being accomplished, the last shot being on Patel’s character finally outside of his country home, painting the rolling hills with Hammam’s character hugging him from behind.

Hollywood, if you made this movie, I would start saving my money now to see it at least six times in the theater.

What movie do you think is happening in these photos? Give me your thoughts!