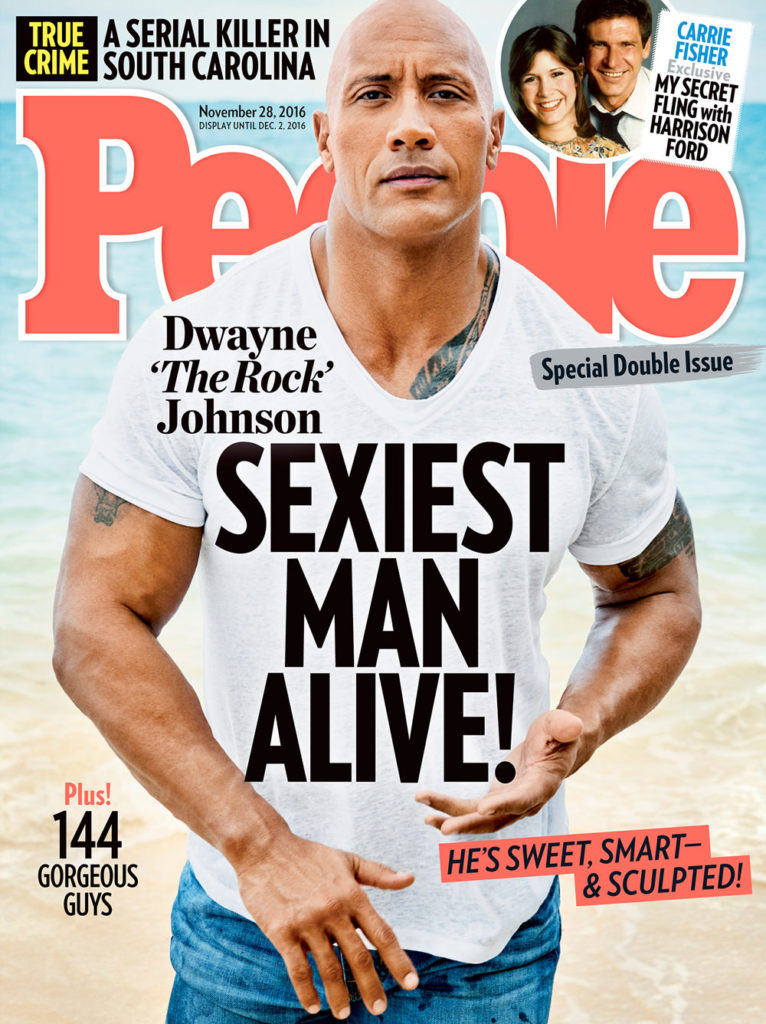 The half-hour single camera comedy offers a behind-the-scenes look at a fictional professional wrestling outfit and chronicles the one-of-a-kind odd couple relationship that develops between a charismatic young Rock-like character and a painfully awkward comedy writer new to the world of wrestling. A fish out of water among all of these alpha males, this very beta former sitcom writer needs as much help as he can get navigating the extremely passionate, sometimes crazy and always unpredictable world of professional wrestling.

“This November will mark the 20th anniversary of my professional wrestling debut. I was 24 years old, putting in the hard work, making $40 bucks per match and had no clue of the long journey that lay ahead of me with characters and backstage stories so colorful you’d think there’s no way that can be true,” said Johnson. “The entertaining show that goes on in front of the crowd pales in comparison to the insanely entertaining show that goes on backstage. Brian and myself can’t wait to tell our stories.”

“Coming from Hollywood to the wrestling industry, with its intense backstage atmosphere and larger than life personalities, was a major culture shock,” said Gewirtz. “After working in the business for over 15 years, Dwayne and I had encounters and experiences that were unbelievable as well as unforgettable. We can’t wait to bring this project to the fans.”

“This has been a long time passion project and we’re thrilled to be jumping into the network comedic space on a topic we love and know so well,” said Garcia. “Fox, Gary Sanchez Productions and Andrew Gurland are the perfect partners to help us bring this story to life.”

“Ferrell and I met in the wrestling ring so doing this show with Dwayne Johnson brings us full circle,” said McKay.  “And there’s no one more talented (or limber) than Andrew Gurland to steer this project.”

“I’ve always gravitated towards comedy that comes from a real place, which is why I jumped at the opportunity to work with Dwayne and Brian,” said Gurland. “Their stories about the real drama behind pro-wrestling’s larger than life spectacle are hilarious and surprisingly poignant. I hope I do them justice.”