Steven Yeun To Reteam With Bong Joon Ho To Star In ‘Mickey7,’ Naomi Ackie, Mark Ruffalo and More To Co-Star 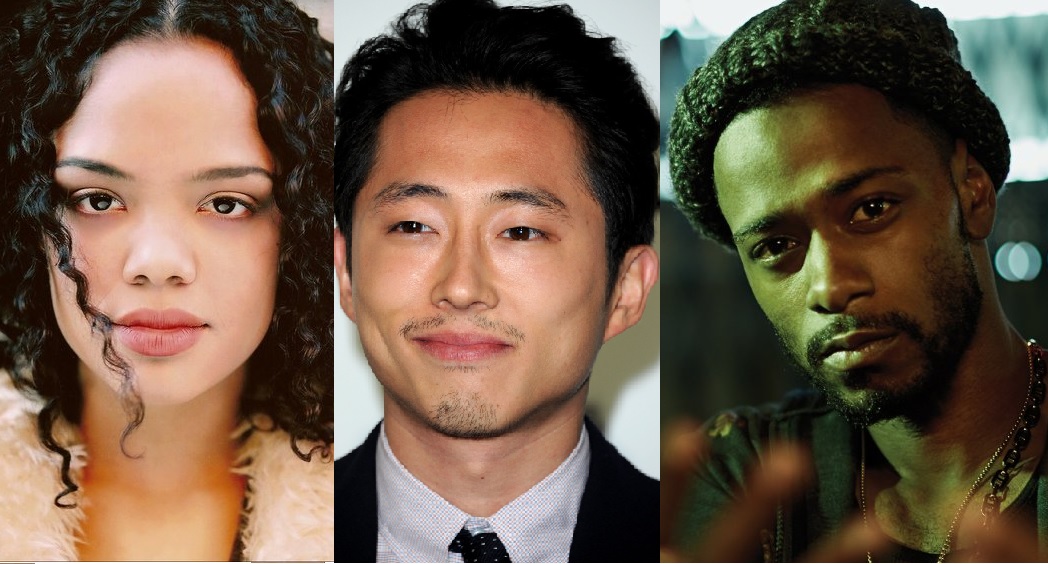 Charles D. King’s inclusive production company MACRO is making headlines with its film Sorry to Bother You. The film, also co-produced by Significant Productions and MNM Creative, features Tessa Thompson, Lakeith Stanfield and Steven Yeun in leading roles. Omari Hardwick and Terry Crews have also been added to the cast along with Armie Hammer and Jermaine Fowler.

The film, written and directed by Boots Riley, focuses on a black telemarketer, played by Stanfield, who discovers a “magical key to business success”, which is actually just him using a white actor’s voice for a promotion. Due to his actions, he’s able to find out the macabre secrets of those at the top, and must decide if he wants to join the status quo or join his activist friends fight against the man.

Read more at Shadow and Act and Deadline.