The teaser trailer for the 2018 sci-fi thriller Annihilation has made its mark, hyping up Tessa Thompson and Gina Rodriguez fans even more than they have been ever since the first pictures of the two in character came out earlier this year.

I have to say, Natalie Portman looks quite dead in this trailer, and I’m sure that’s by design, but it’s also unnerving. Portman’s dead face isn’t what this article is about, though. This article, is in fact, a color theory article. Did you know that Annihilation does have something in common with some of the Pantone Spring 2018 colors? And why does that matter to you? Because these colors are responsible for that uneasy feeling you had while watching some of these scenes!

Let’s take a look at this moodboard of the planet our lady explorers are visiting, Area X. 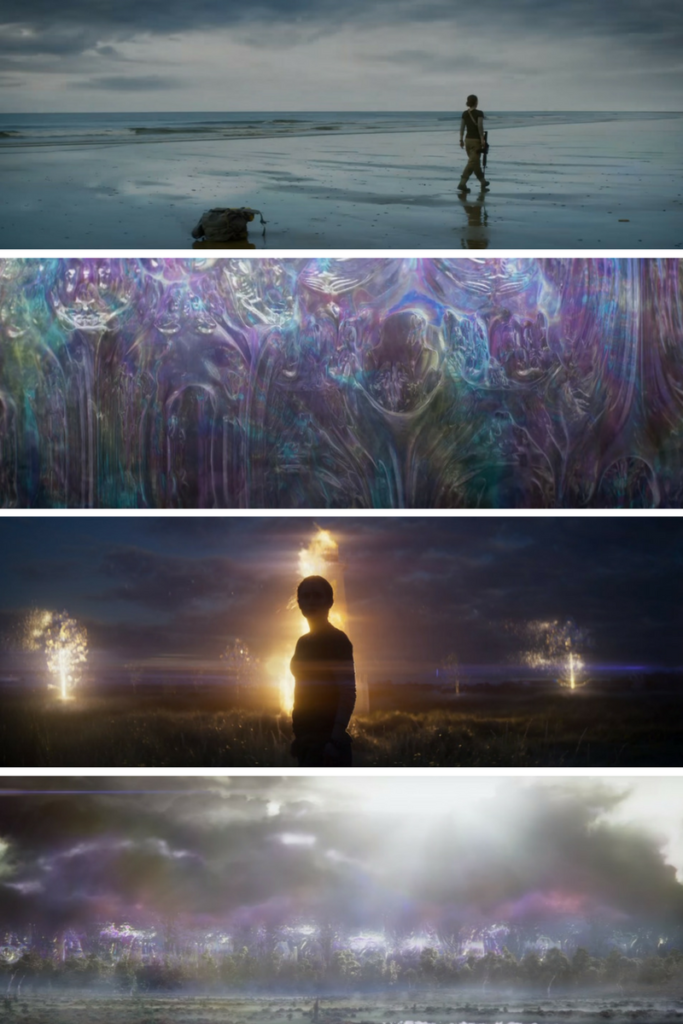 Six of Pantone’s Spring 2018 colors feature many of these exact colors, but in their vibrant, normal applications. These in particular are colors that play right into Annihilation‘s color scheme. 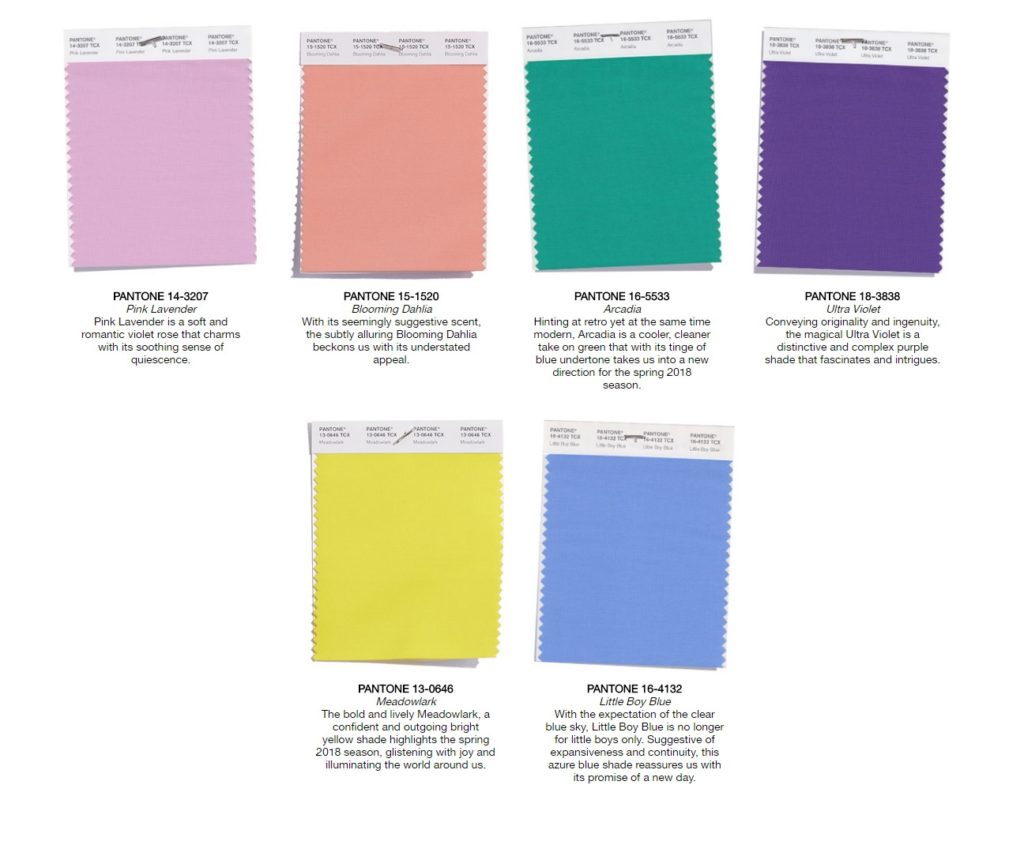 Reading the descriptions of these colors, you can see several key words–“soft,” “romantic,” “soothing,” “quiescence,” “subtly alluring,” “distinctive,” “complex,” “reassures,” “bold,” “fascinates,” and “intrigues.” These descriptions convey a feeling of contemplation, mystery, and beauty. As an aside, these colors also showcase a hint of nostalgia–the description of Arcadia, for instance, states the color is “hinting at retro yet at the same time modern.” These colors were probably their most popular during the ’80s and early ’90s, when everything was Miami Vice and Art Deco. For so many of us in our adulthood now, that was the time of our childhoods. It’s interesting that this colorful thread of nostalgia finds its way into Annihilation.

It’s not clear if nostalgia will play a part into the film, if at all–it seems like some of the scenes with Oscar Isaac are flashbacks to the “adventure,” if you will, that landed him in the hospital–but what is clear is that the soothing, soft, alluring, and even romantic qualities of these Pantone colors are being turned on their heads and used in their most disturbing forms.

Ars Technica’s tech culture editor Annalee Newitz gave a succinct and accurate description of the look of the Annihilation trailer:

“Somehow, director Alex Garland (Ex Machina) has evoked that same sense of dreamy, horrifying awe [from Jeff VanderMeer’s Southern Reach novel trilogy], in the first trailer for the film…[W]e see the bizarre features of Area X seething around her as if the entire ecosystem is somehow haunted.”

In essence, the Pantone colors featured in Annihilation work exactly as they’re supposed to work–they titillate the senses, they weirdly reassure by alluring you into believing you’re seeing something dazzling. They are, as Newitz wrote, dreamy colors, befitting the psychological horrorscape that the original novel immerses the reader in. However, that alluring quality is just a setup–the entire planet is a trap, and the way these colors show up–in the mysterious plants, the dusky sky, and most especially in that filmy excretion-like stuff–make it clear that the planet is using these colors, much like a Venus flytrap, as the sweet nectar that baits its next victims.

Take a look at some more moodboards from the Annihilation trailer, which, of course, includes many of the Pantone colors listed here and at Pantone. 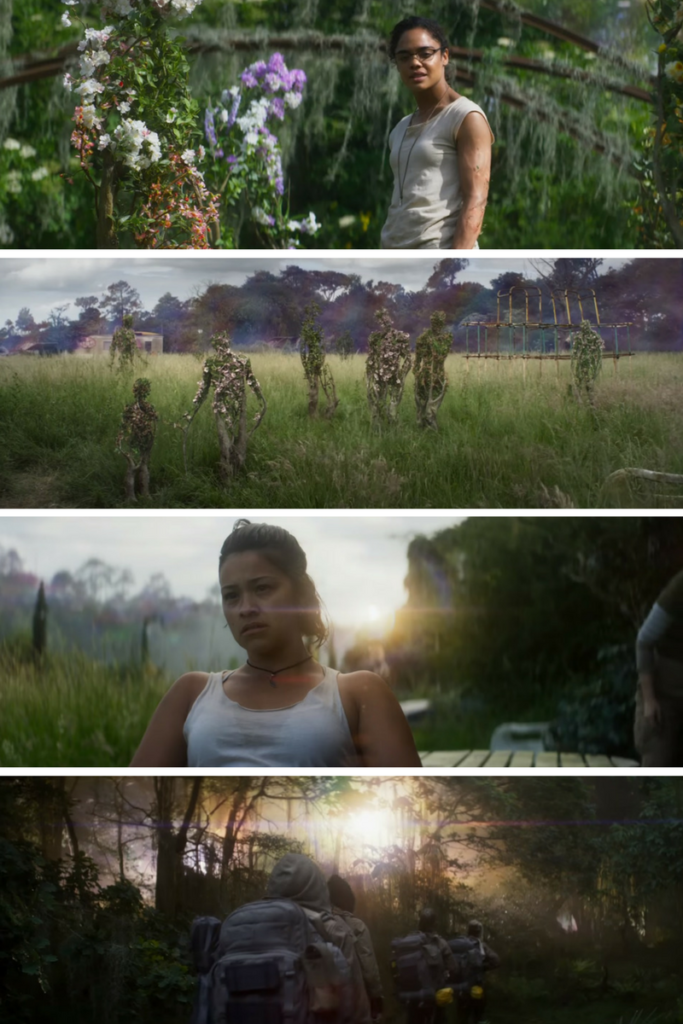 Orange and yellow are big themes for many 2018 films, which I’ve discussed at my 2018 film forecast article. 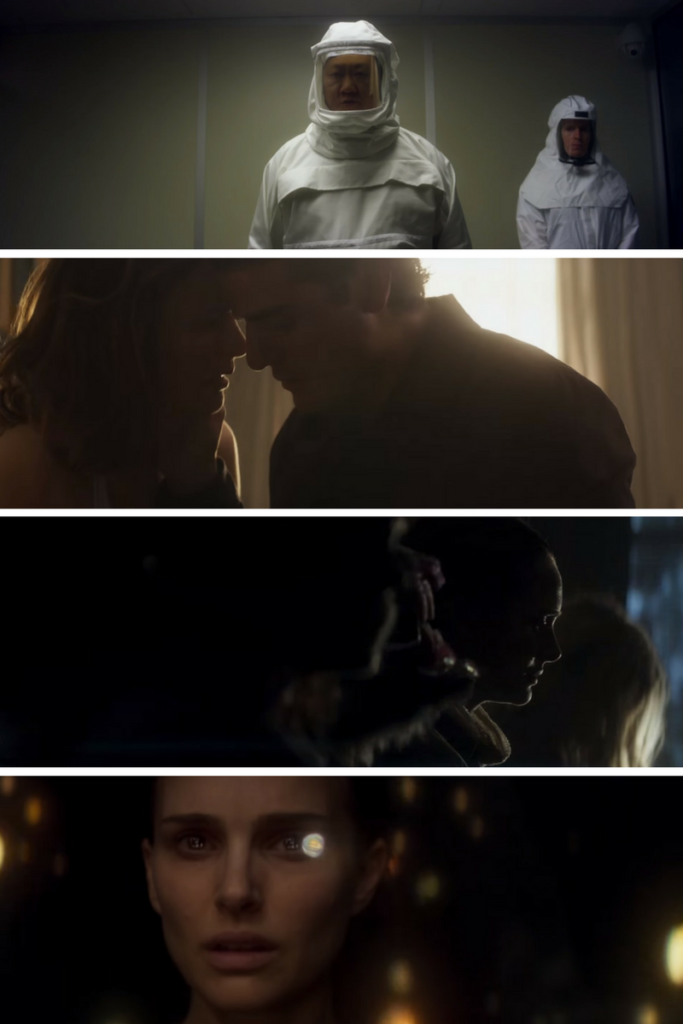 There’s a lot of atmospheric stuff going on in this trailer. Overall, this planet looks like the last place you want to be. 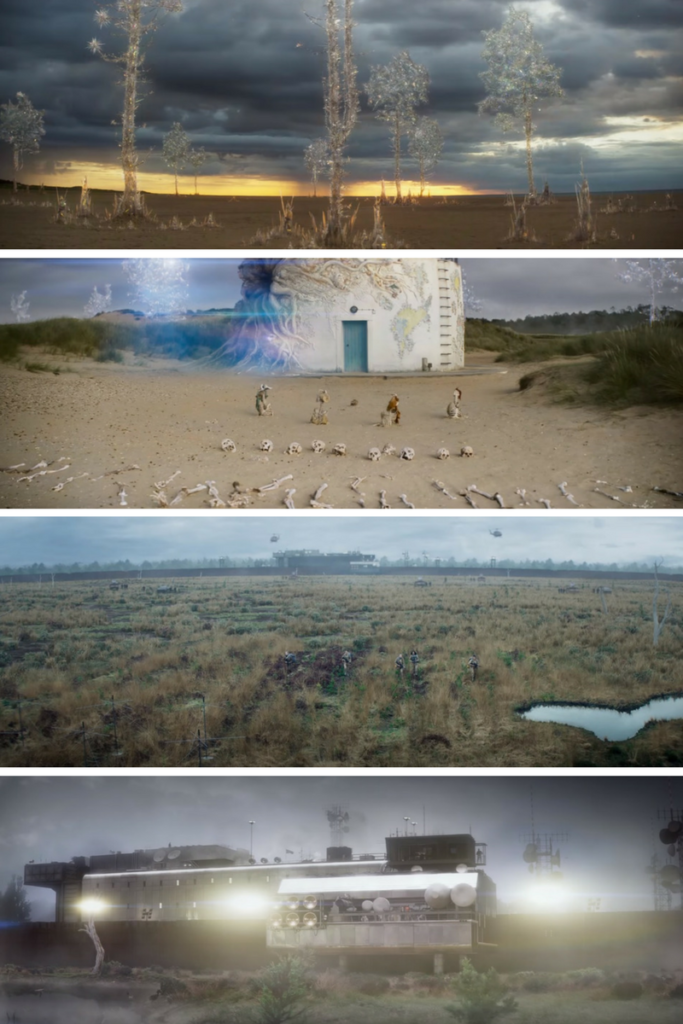