Pirelli dips “Alice in Wonderland” in melanin for its 2018 calendar

Pirelli has outdone themselves this year with their exclusive Pirelli calendar. The pity is that none of us plebians can get a copy.

This year, the innovative automotive and cycling tire company used Alice’s Adventures in Wonderland as its inspiration and, in a stroke of genius, the company decided to use an all-black cast.

The cast, ranging from entertainment and fashion figures to social activists, were styled by Edward Enninful (now serving as British Vogue’s Editor-in-Chief) and shot by English photographer Tim Walker.

The cast includes (according to the press release):

When I saw these photos, I certainly saw shades of traditional fashion styling, but I also saw veiled, if unintentional, callbacks to late ’90 music video filming techniques, such as the slight fish eye lens, Hype Williams-esque quality some of the images have, the boldness of the costumes chosen, and the sheer attitude that jumps from the images. Here’s some images from the calendar, posted to Pirelli’s Instagram page (click picture to see image on Instagram): 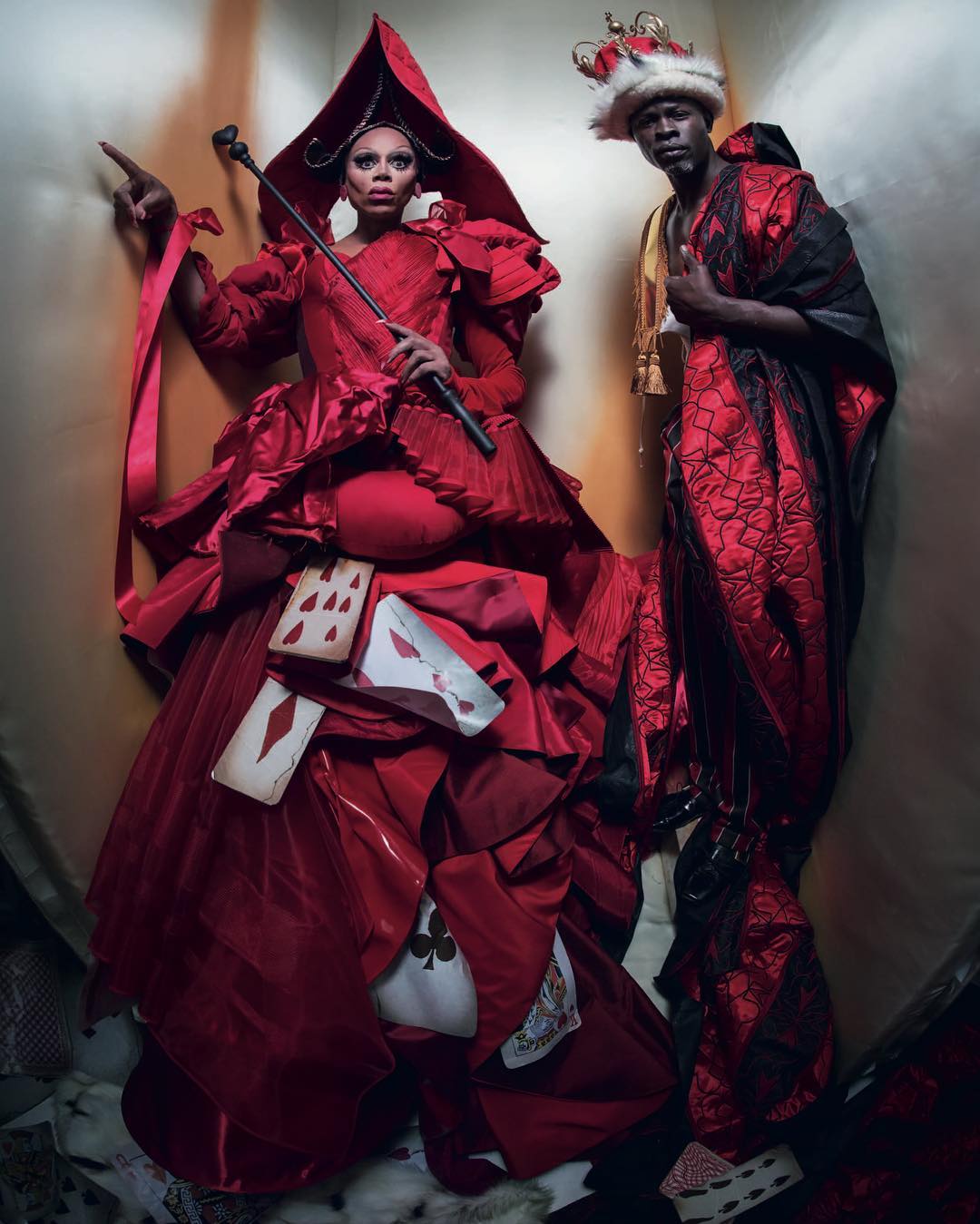 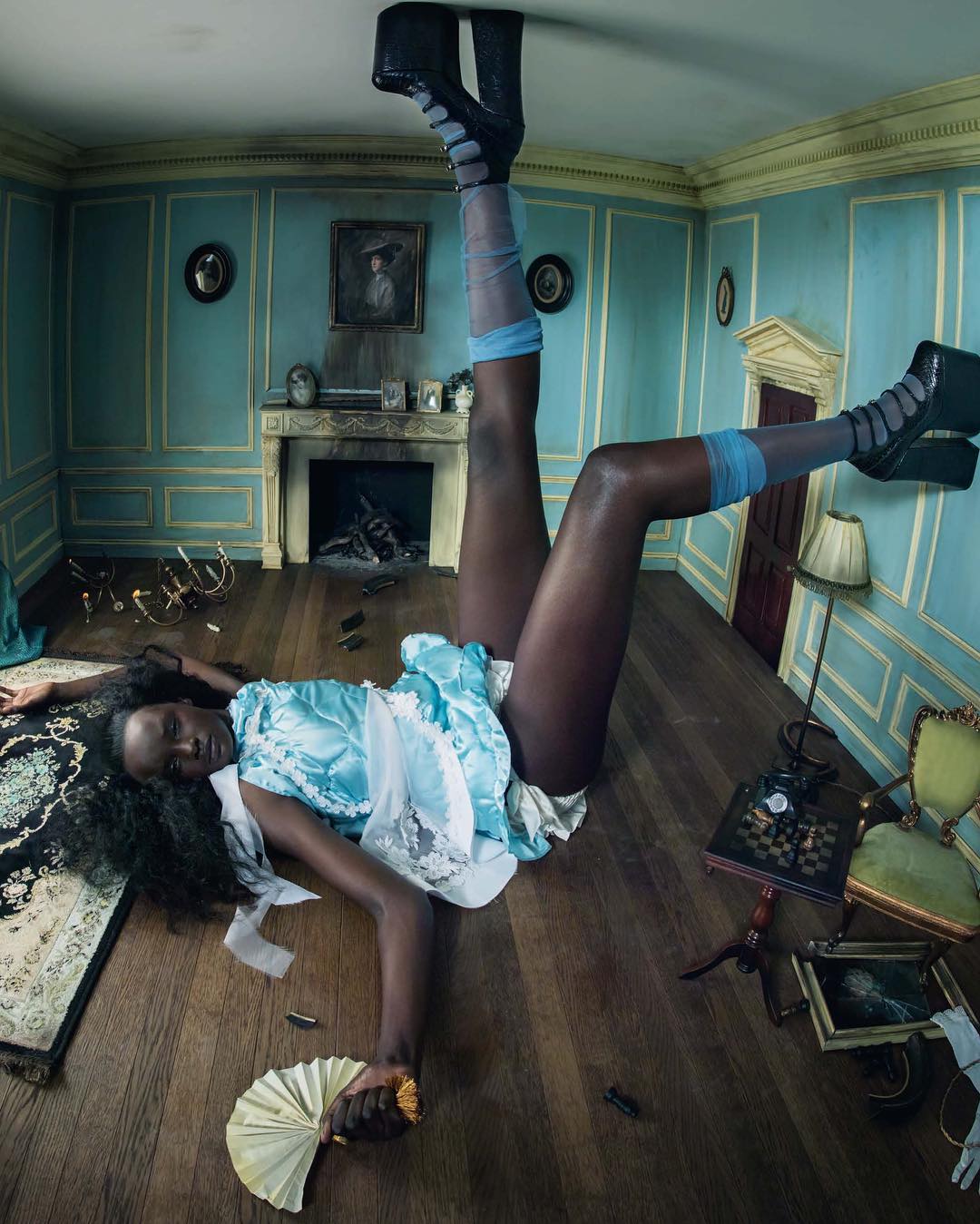 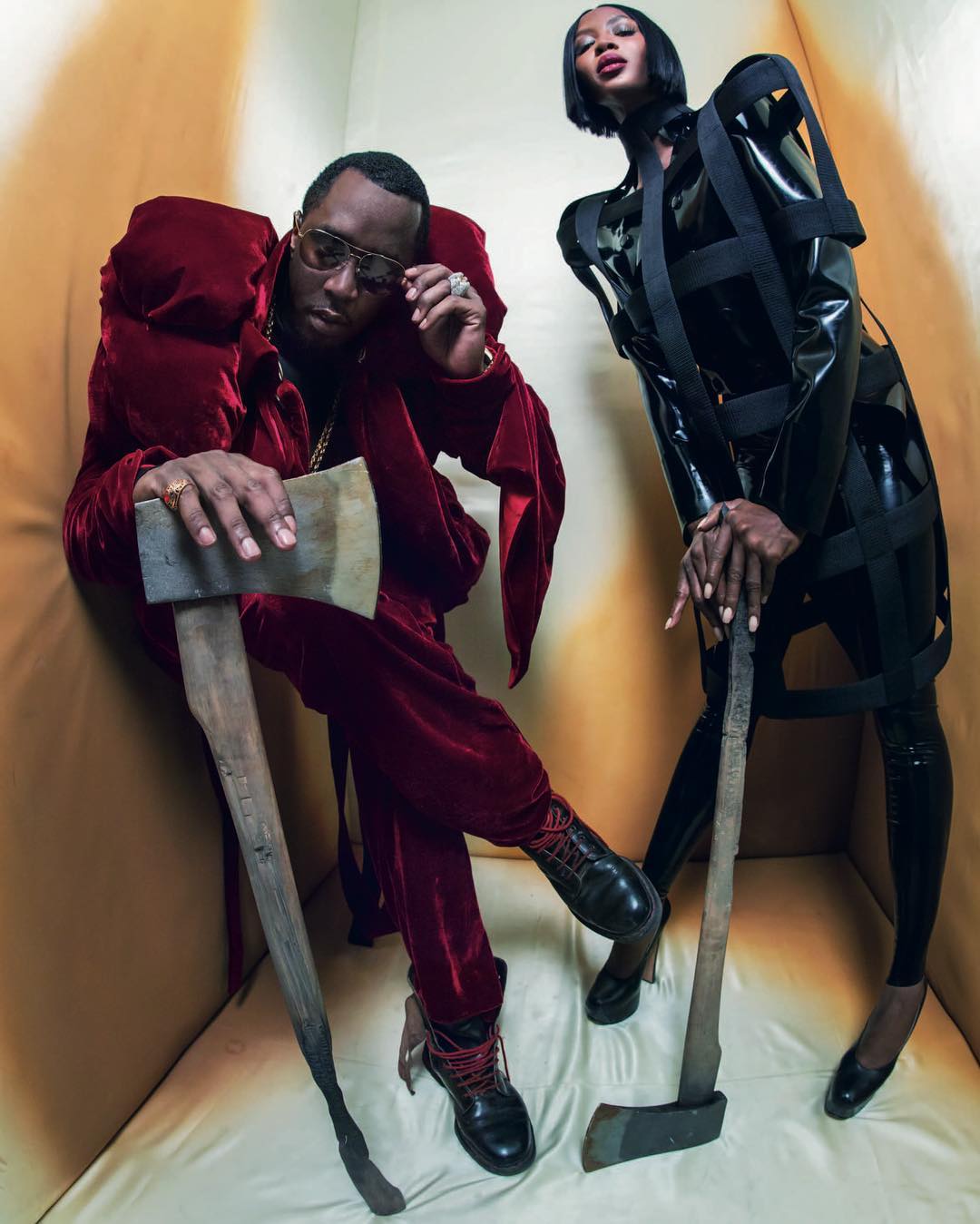 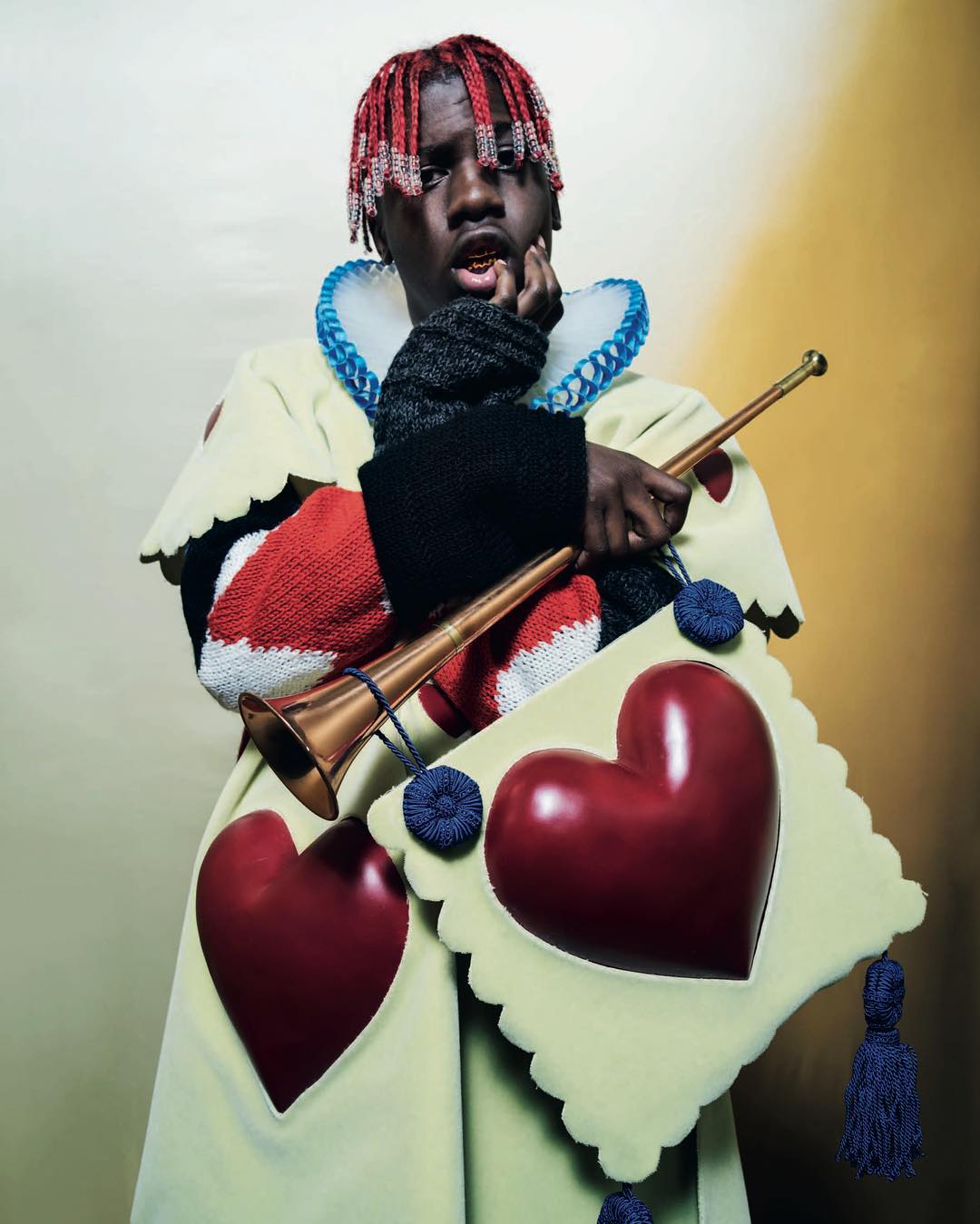 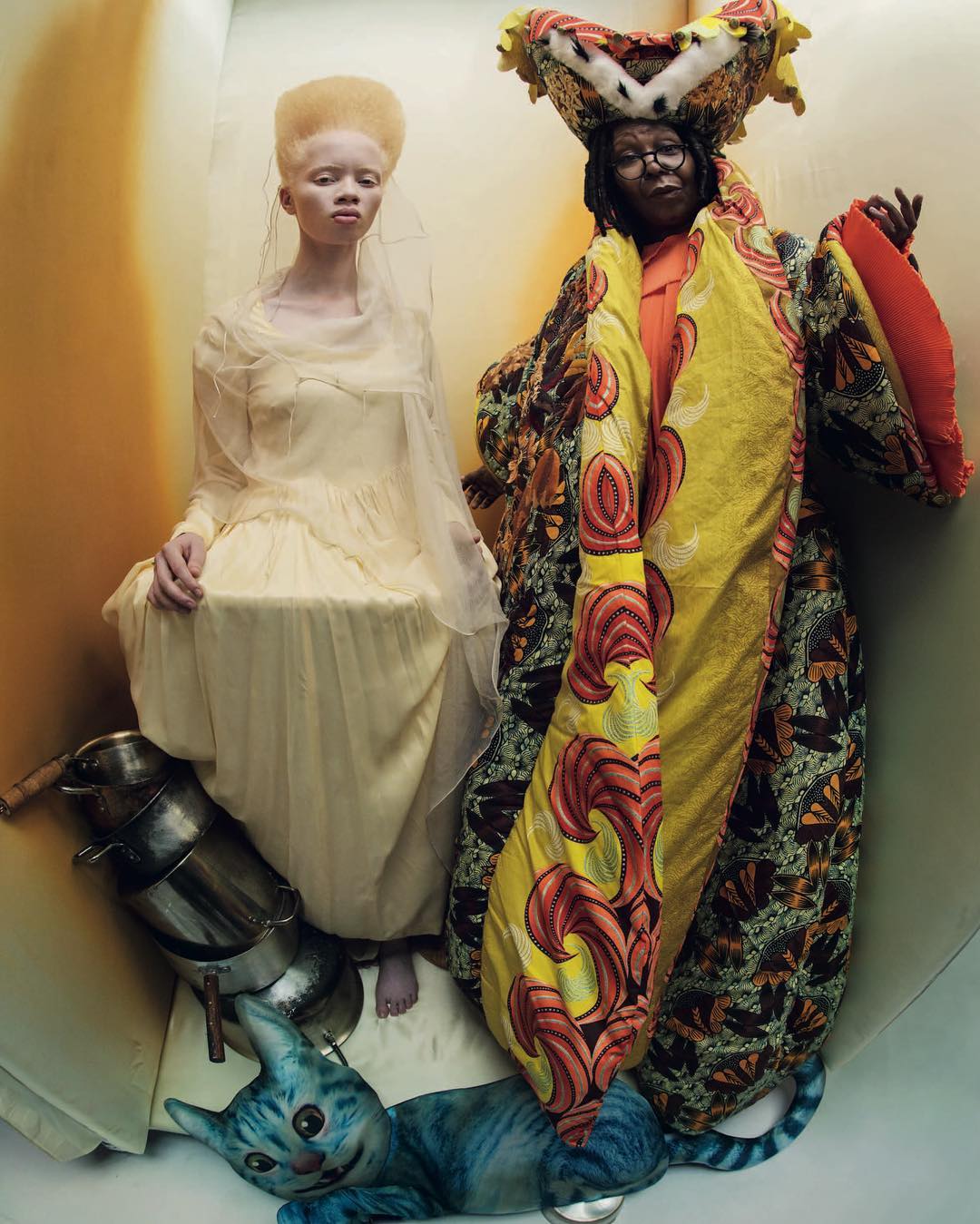 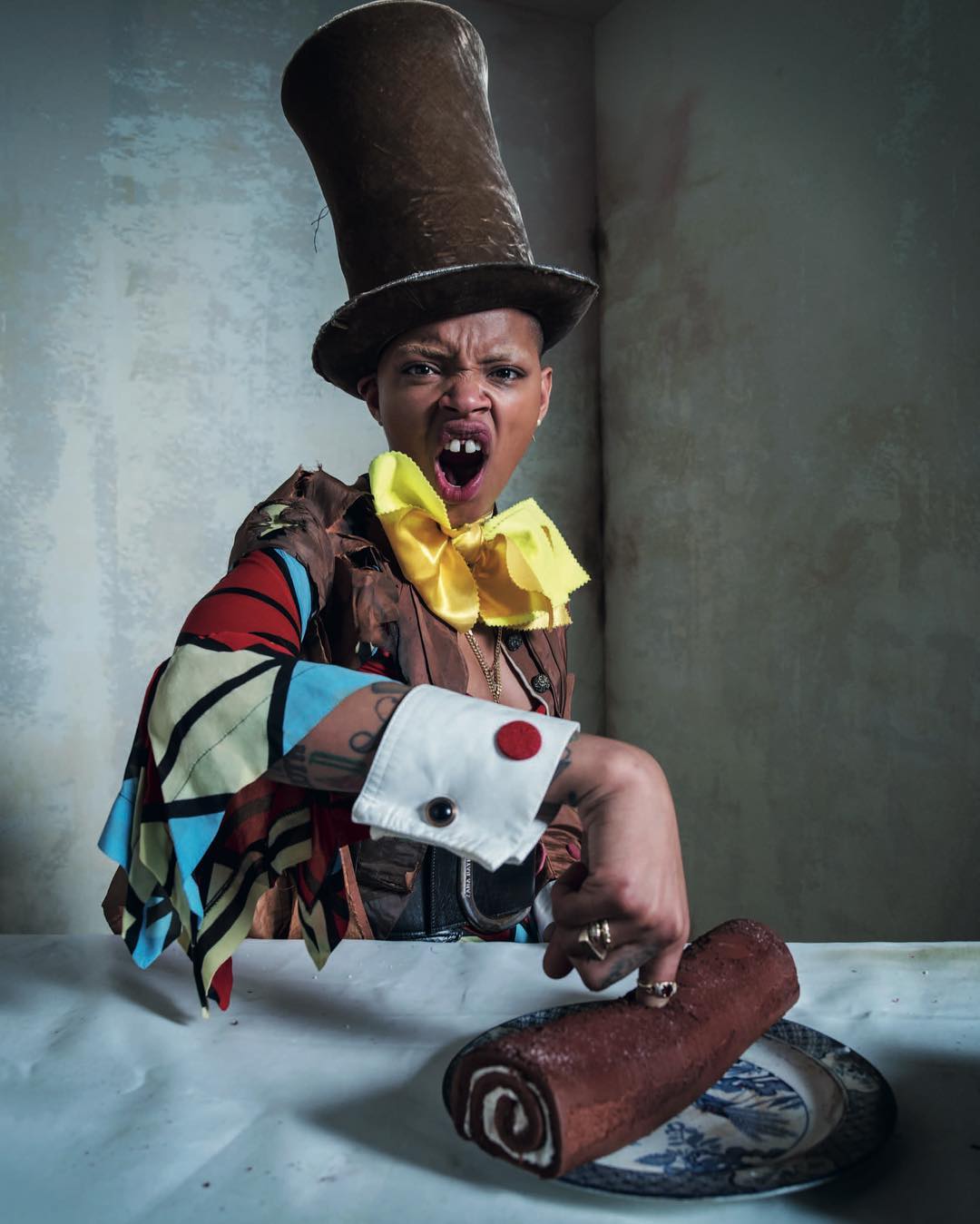 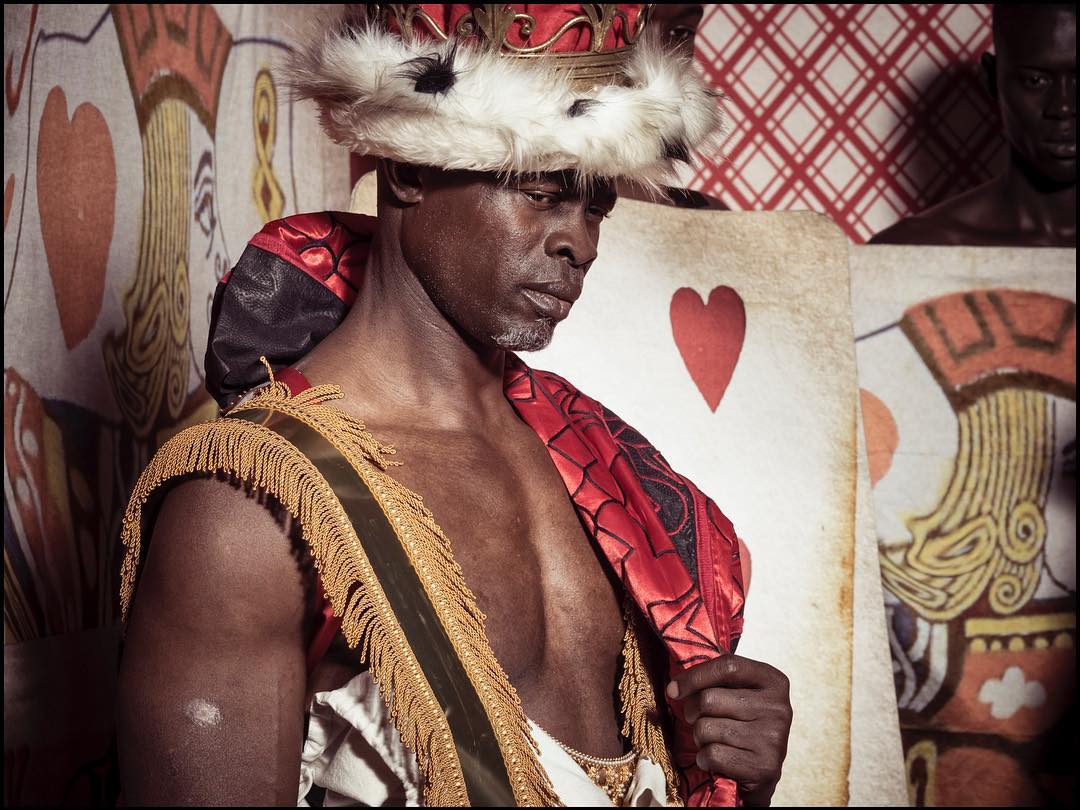 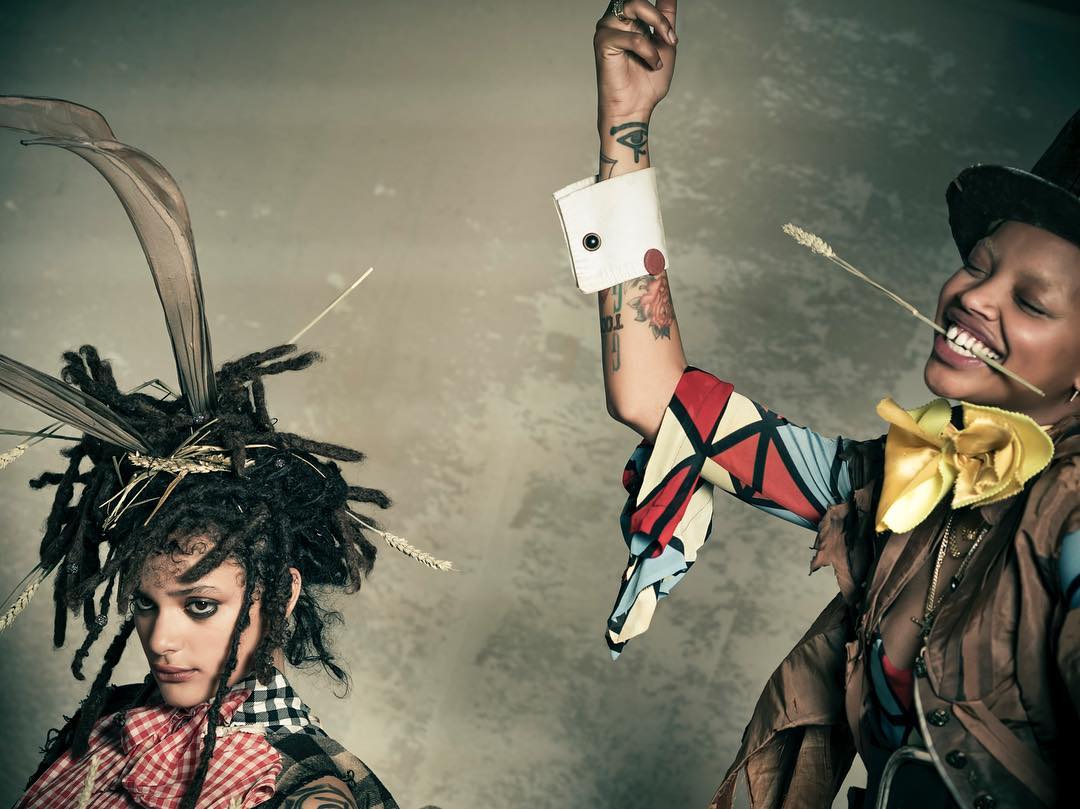 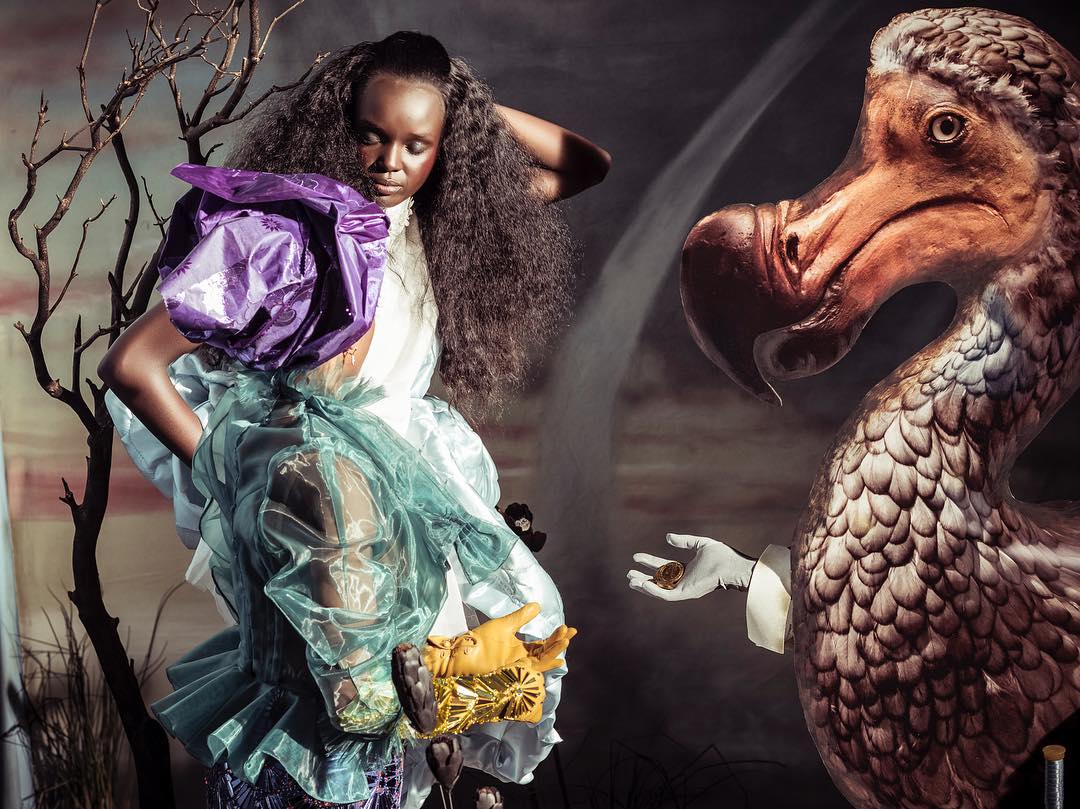 Couldn’t Pirelli lift their “not for sale” rule on their calendars just this once? I know tons of us would love to own this one. Go to pirellicalendar.pirelli.com to learn more.

What do you think about these pictures? Give your opinions in the comments section below!

AAAAAAAAAAAAUUGGGHHH!!!! Usually I reserve this kind of beginning for Downton Abbey recaps. But this time, this is for Empire! Also, this is a good scream!