Lena Waithe wants you to see “Ready Player One”

One of the internet’s favorite people, The Chi creator and Master of None star Lena Waithe, is part of the cast of Steven Spielberg’s Ready Player One! If you’re curious about her role as Aech, you can see her in action below!

Waithe’s character Aech (real name: Helen) is one of the players in the OASIS and best friend to Parzival, who’s known on the outside as Wade (Tye Sheridan). Together, they’re searching for the Easter Egg hidden somewhere in the OASIS by the game’s creator, James Halliday (Mark Rylance).

Waithe told AM New York that working with Spielberg was a dream only God could create. “Like, God dreamed this up for me because I absolutely didn’t,” she said.

“I also believe in the law of attraction. I think maybe because I was spending so much time studying him and just sort of being enamored by his art that, of course, I was led to him in this way,” she said. “And he’s really like one of my favorite people. We really bonded over the course of the film. And I just genuinely love him as a person. I think it goes beyond the whole working relationship.”

Ready Player One is in theaters now. If you see the film and love Waithe’s performance, make sure to use the hashtag #IAmReady. 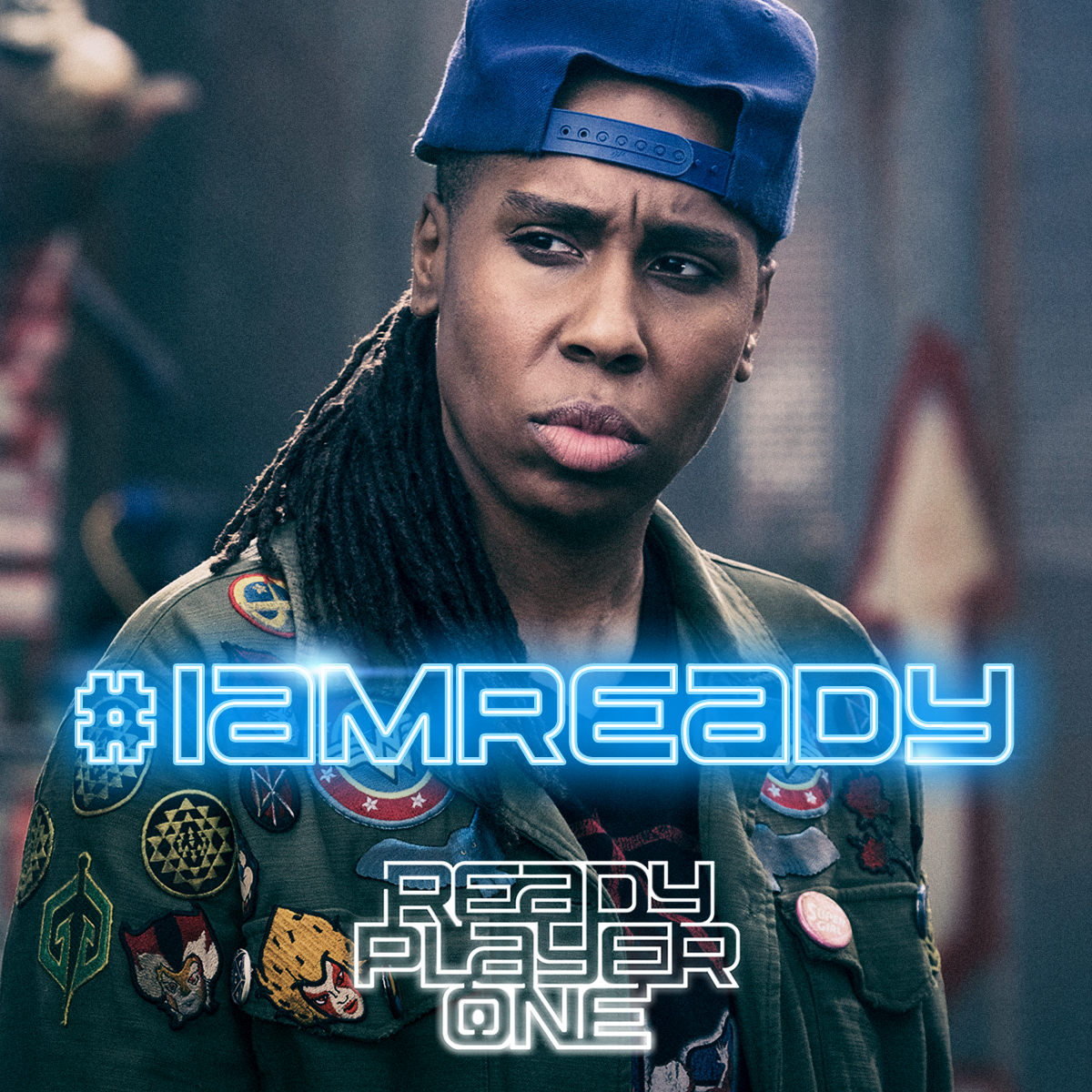