Mediaversity Reviews: “As You Are” 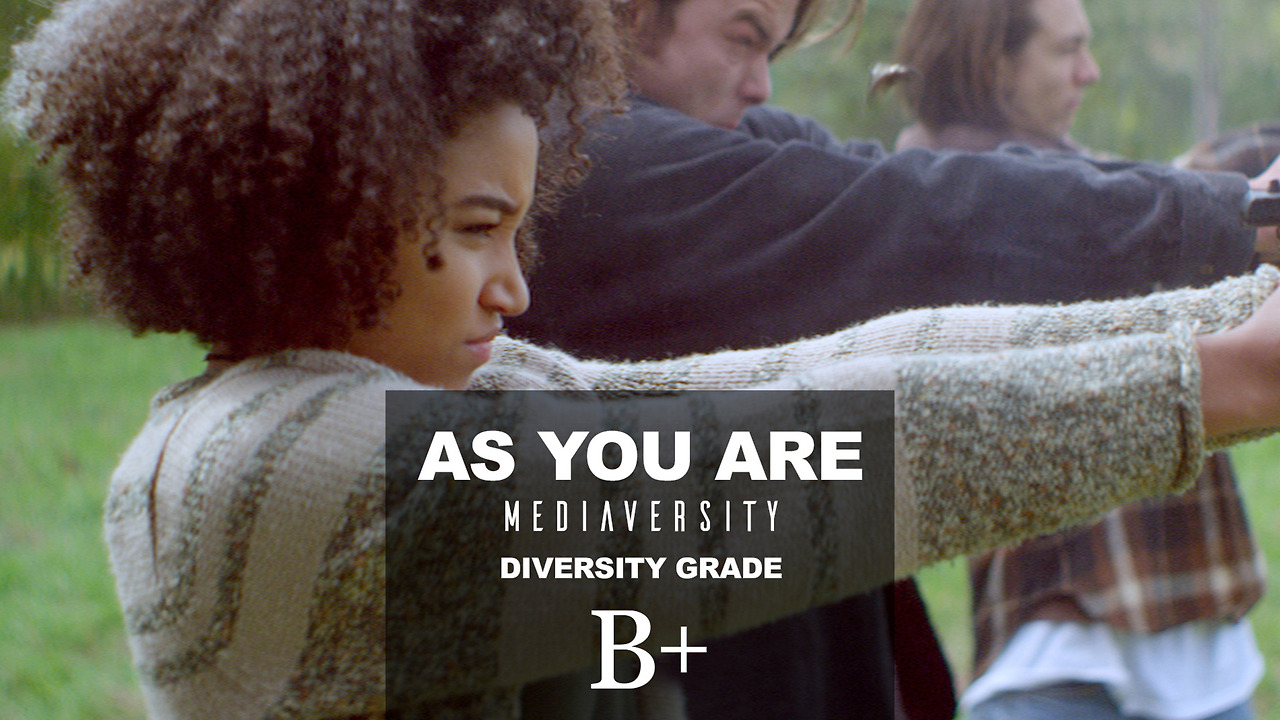 Quality: 4/5
The film received rave reviews at Sundance, as well as a Special Jury Award, and has seemingly launched the career of its 23-year-old director. There’s much to laud in his feature-length debut, from the cinematography and editing to the writing of three-dimensional teen protagonists. The young actors—Owen Campbell, Charlie Heaton, and Amandla Stenberg—are absolutely riveting as a trio of outcasts who come to love each other.

While the 90s-throwback certainly has an aesthetic appeal, I’m not sure that the period setting did much to enhance the storytelling other than to do away with cellphones and computers. Finally, I wasn’t totally sold on the film’s ending, which I felt relied too heavily on its narrative gimmick rather than being earned through actual character development.

Gender: 3/5
Does it pass the Bechdel Test? NO
Told mainly through the eyes of Jack (Campbell), the coming-of-age story features only two female characters—Jack’s friend, Sarah (Stenberg), and his mother, Karen (Mary Stuart Masterson)—who interact minimally with each other. Sarah seizes many opportunities to demonstrate her agency, although many of her actions primarily serve to create conflict for Jack and Mark (Heaton). Karen and her male counterpart, Mark’s father Tom (Scott Cohen), are both presented as a tableau of rigid gender norms, against which the younger generation is attempting to push back.

Race: 4/5
The burden of being the sole actor of color rests on Stenberg (who is half-black), yet she’s able to imbue her supporting role with a sense of depth and grace. The fact that her character is shown to have two white parents is also seamlessly woven into the story. Additionally, I appreciated seeing a diverse student body, especially knowing that the movie, which was shot in Albany, NY, (the actual hometown of the director and his co-writer) used local high students as extras.

LGBTQ: 5/5
The film’s greatest strength lies in its exploration of love and sexuality. The evolution of Jack and Mark’s relationship debunks any easy labels such as best friends, brothers, or boyfriends. And the constant ebb and flow of boundaries appear to happen organically, capturing what it actually feels like to be young—as well as gay, bi, queer, or questioning.

Mediaversity Grade: B+ (4/5)
It’s certainly exciting to see how easily this younger generation is able to dismantle heteronormativity, although I do wonder if Jack’s reckoning with his sexual identity was fully conceived or cheaply cut short. Overall, though, I think the trend of straight allies being invested in making art that is inclusive and nuanced is worth celebrating.