You might have heard that Zendaya is now a Barbie Girl, literally! She was given her very own Barbie at the Rock ‘N Royals Concert Experience Sept. 26 at the Hollywood Palladium. The doll is dressed exactly like Zendaya was at the 2015 Oscars Red Carpet, in dreadlocks and Vivienne Westwood.

Zendaya also hosted the Barbie Rock ‘N Royals concert, which benefitted the VH1 Save The Music Foundation.  “I’m excited to be a part of the new direction the Barbie brand is headed, specifically how they are celebrating  diversity in the line and encouraging kids to raise their voices,” said the young star. “It’s a positive message to send to my fans, including my nieces who are coming with me to the concert.”

Zendaya’s Barbie is beautiful, as you can see in the photos, and I’m sure everyone’s going to want one. But Zendaya Barbie needs some friends. She already has the likes of the Ava DuVernay Barbie and the Eva Chen Barbie, but who else can join in? Here are five more celebrities I’d love to see as Barbies: 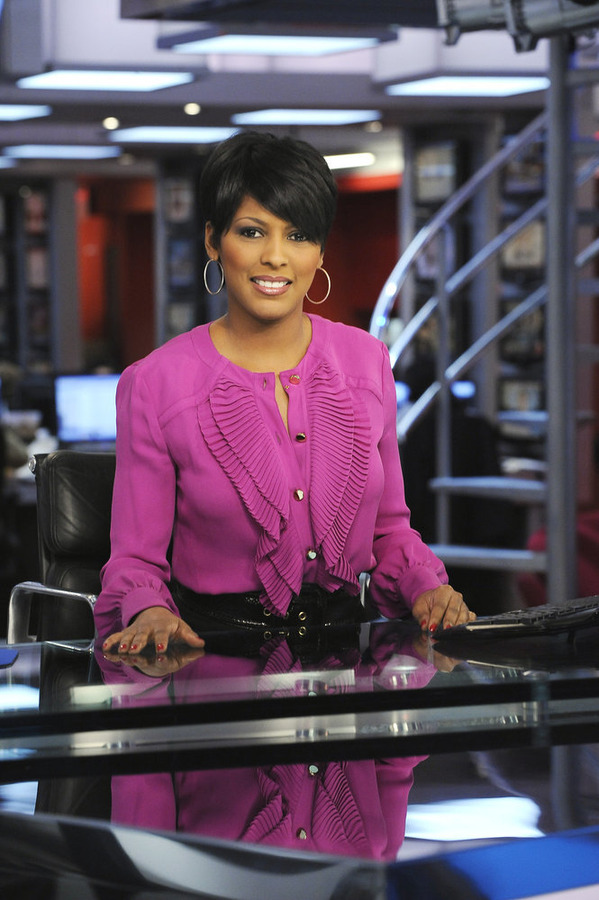 Tamron Hall is my personal journalism idol. Along with her smarts and cut-to-the-quick style of journalism (which is as much as keeping with proper journalism ethics as it is entertaining and informative to watch), she’s also confident, a fantastic dresser, and isn’t afraid to be funny (as shown on her appearances on the Today Show. She’s also faced horrendous tragedy, such as her sister’s unsolved murder, and has shown how to have strength amid tremendous adversity. 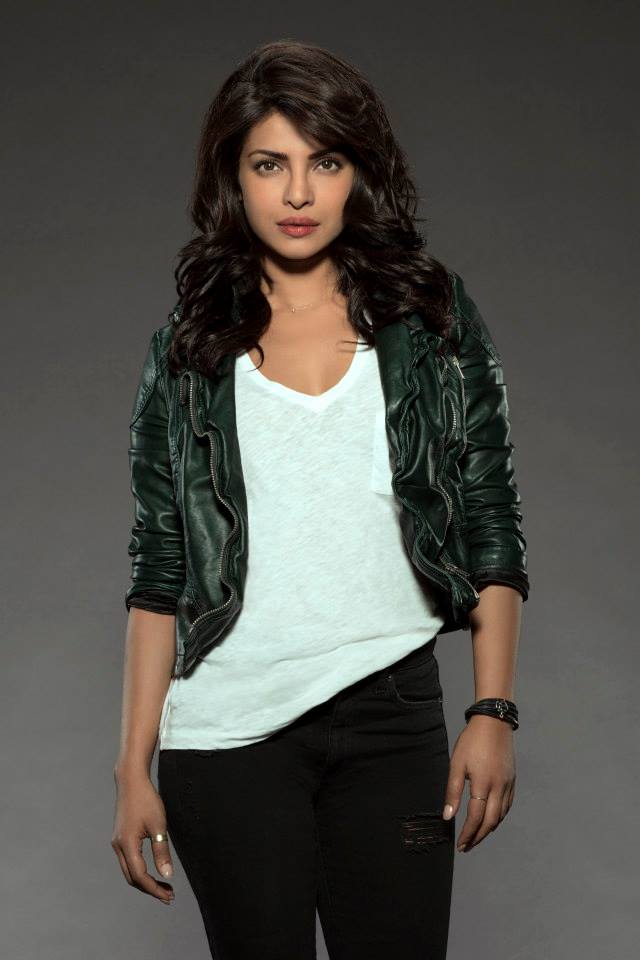 Priyanka Chopra is known in her own right as a high profile Bollywood star, but now, the States is getting to know her as Alex Parrish on the ABC show Quantico. She’s also making American history as the first Indian person to headline an American drama. She also looks exactly like a Barbie doll, so the fact that she doesn’t have a Barbie made in her image needs to be rectified. Fast.

Technically, Lucy Liu was already immortalized in doll form when Jakks Pacific created Charlie’s Angels dolls, but she still doesn’t have a Barbie, and how amazing would it be to buy a Lucy Liu doll from two different doll lines? Liu’s got style, class, intelligence, and she’s the quick-thinking Joan Watson on CBS’ Elementary. Sherlock is lucky to have her. 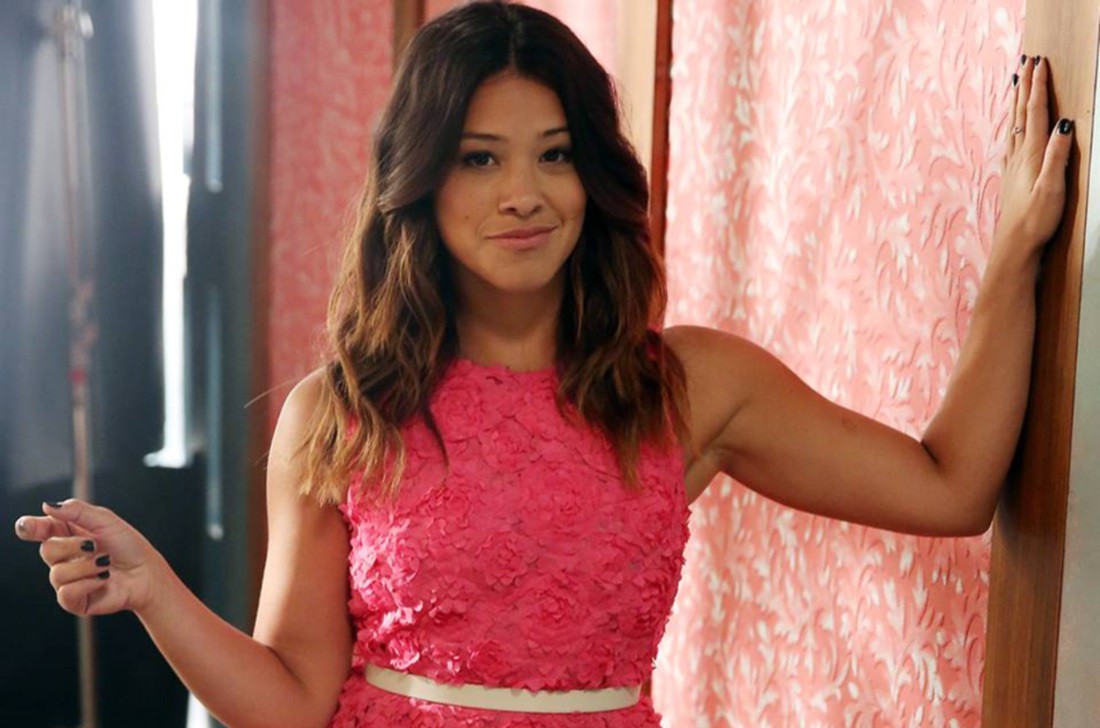 Gina Rodriguez is still capturing people’s hearts from her turn as Jane Villanueva in CW’s Jane the Virgin. But she’s also making history and acting as a role model for Latina girls everywhere by proclaiming to the world, whether it’s on the award stage or in interviews, that it’s okay to accept yourself and that you should demand your point of view to be heard. 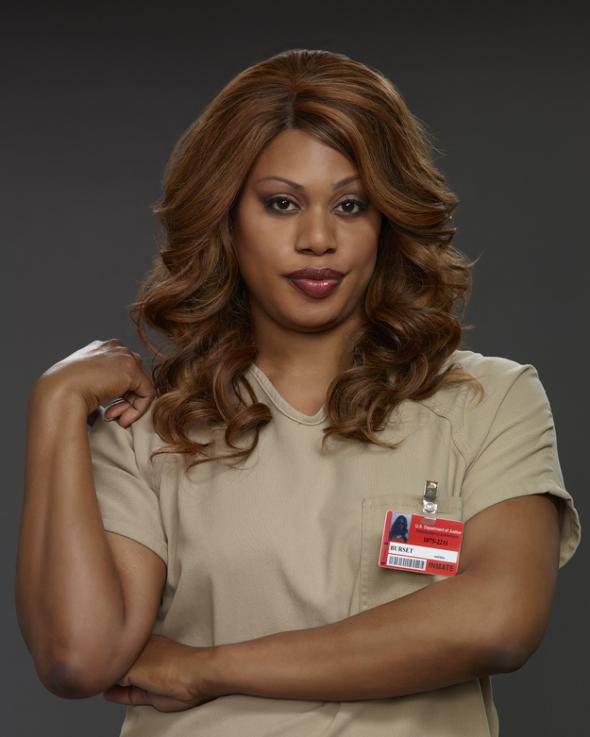 Laverne Cox is on this list not just because we share the same high school alma mater, or because she’s a fan favorite on Netflix’s Orange is the New Black, but because she’s the role model for so many transgender youth that are underserved by America from everything ranging to social acceptance to Hollywood interest. Cox shows that it’s powerful and rewarding to live in your truth, and that by doing so, you pave the way for others.

Who would you want to see as a Barbie? Leave your suggestions below!