Singer-entertainer Ava Gold is teaching her fans how to act “Classy” when it comes to dealing with negativity. Gold is known for her role as Kiki on Nickelodeon’s The Fresh Beat Band and the new animated show Fresh Beat Band of Spies, and not only is she also concentrating on her songwriting career with BMG, but she’s also giving back to people in need through her charity work.

I was happy to interview Gold via email to learn more about her career, her new single, “Classy,” and what fans can expect from her in the future.

How did you get started in acting and singing?

I have been a creative all my life and I don’t know my life without music.  I started playing violin when I was three and was always playing different instruments, writing songs and performing.  People would ask me to sing and I think I would do it even if they didn’t ask.  I was in singing groups through high school and then music paid for me to go to college.  I’ve basically been following this love of music my whole life and it’s led me to some pretty amazing experiences, like getting to sing duets with Jason Mraz at Carnegie Hall or singing duets around the world with Engelbert Humperdinck and getting to perform and collaborate with some of the artists that have inspired me the most.

You’ve cultivated a following through your Fresh Beat Band character Kiki. What’s it like playing her and how is it having such a big fan base?

It was so incredible getting to film the television series and having the opportunity to perform for close to a million fans on the tour.   I am so grateful for that experience and I love the fans so much. 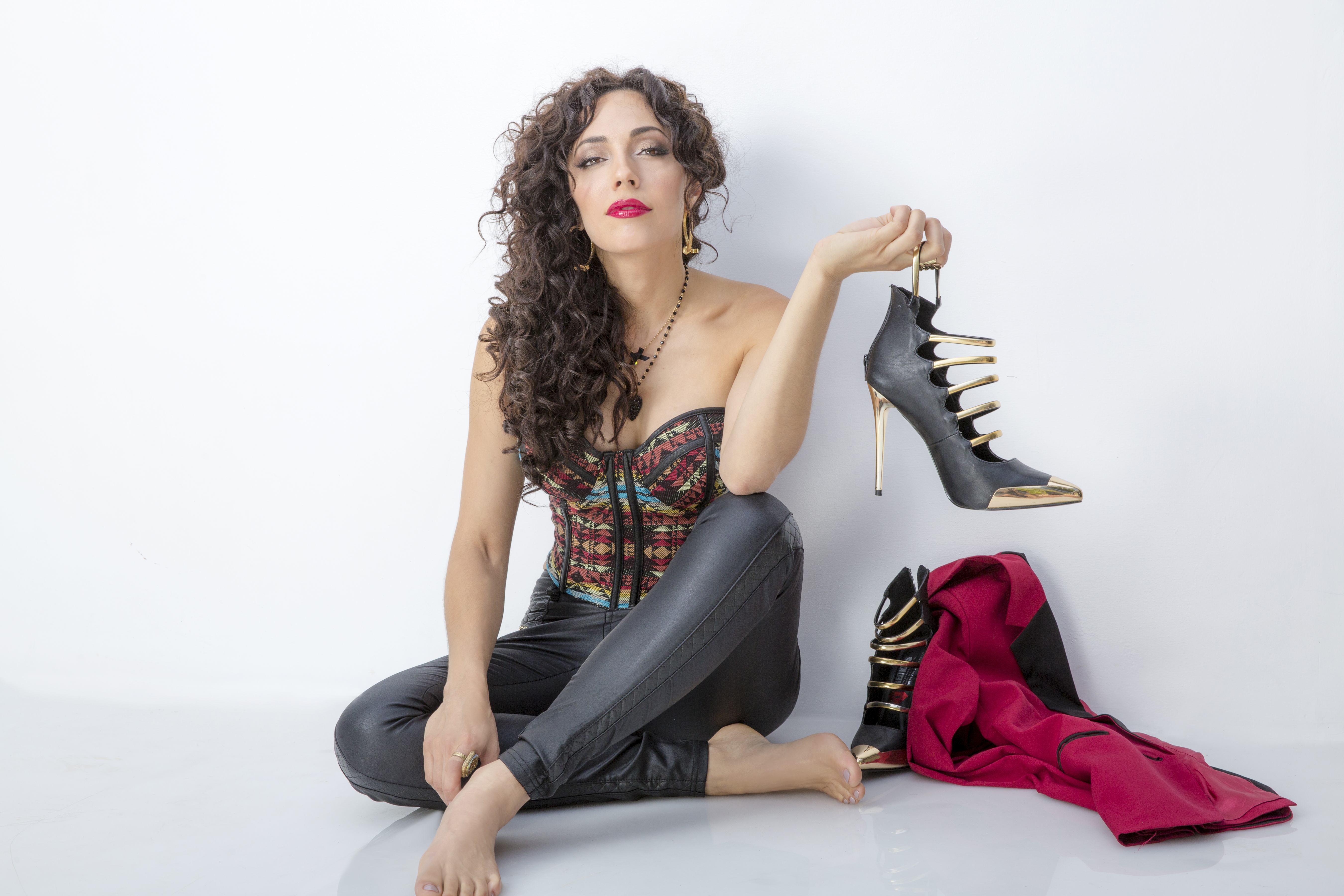 You’ve released your latest single “Classy.” What inspired it?

I was messing around in the studio and before you know it, it’s 3am and the vibe got really old school and funky.  The music felt so uplifting that I got inspired to make a song that would be equally uplifting and empowering; a song everyone can relate to.  You know those people who always try to push your buttons and make you feel “less than?”  Well, this song is essentially about not letting them win; not letting anyone bring you down and staying classy anyway.

Your music is described as including your Cuban roots, soul/pop hooks, and R&B/Latin fusion. How important is it to you to include your heritage in your creative endeavors?

The most important thing for me is to be honest.  My Cuban heritage is a part of me and I love getting to find clever ways to incorporate it into what I’m doing musically.  Gotta represent!

You’re an advocate for several organizations, including the Alzheimer’s Association, Voto Latino, Global Campaign for Education, Rock n’ Roll Camp for Girls and others. How important is it for you to give back to the community?

It’s everything to me.  I think we are put on this planet to serve and to use our gifts for the greater good.  There are a lot of causes that are important to me, but right now, the one closest to my heart is Alzheimer’s.  My grandmother passed away with the disease and the experience really inspired me to get as involved as I could in finding a cure.  I am a Celebrity Champion for the Alzheimer’s Association and last year, founded my own non-profit organization called Creative Minds Care.  My vision is to see a world without Alzheimer’s.  We are currently planning a huge annual benefit concert where the proceeds will go towards funding for Alzheimer’s research. What can fans expect next from you?

If they haven’t already, they can check out the video for one of my songs, “Havana” which is now on YouTube/Vevo.  Also, “Classy,” which is being featured all summer on ESPN is now available on iTunes.  My EP is coming out later this year and I am going to be doing more shows so hopefully I can meet a lot of you guys soon!